The best birdwatching spots in Tobago

With its beautiful beaches and tropical rainforests, it’s no wonder Tobago is an oasis for exotic, colourful birdlife. Explore the island’s incredible sceneries and you’ll be sure to find plenty of indigenous birds swooping over your head, chirping gleefully in their natural habitat. But where should you go for the best views of these beautiful creatures? We’ve collated the best spots in Tobago birdwatching enthusiasts will love. 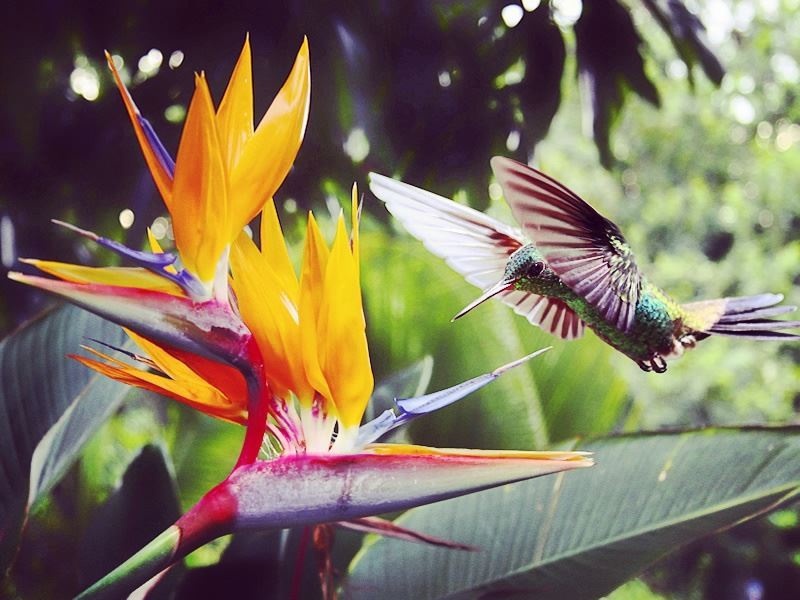 For a little slice of paradise, we suggest exploring the fascinating Little Tobago – a picturesque, small island that sits near the north-eastern coast of Tobago. With beautiful, crystal clear reefs surrounding it, this is the perfect spot for snorkelling and reef tours, but venture onto land and you’ll spot a myriad of birds soaring above. Red Footed and Browned Boobies make this area their home all year round, but mid-October is the best time to visit thanks to the arrival of the majestic Red Billed Tropic Birds and Audubon Shearwaters. The already vibrant area is made even more so by the arrival of the bright rose-coloured Roseates that migrate here in August and September, as well as the magnificent Peregrine Falcon, Merlins, Osprey and Bridles that fly around during this time, too. 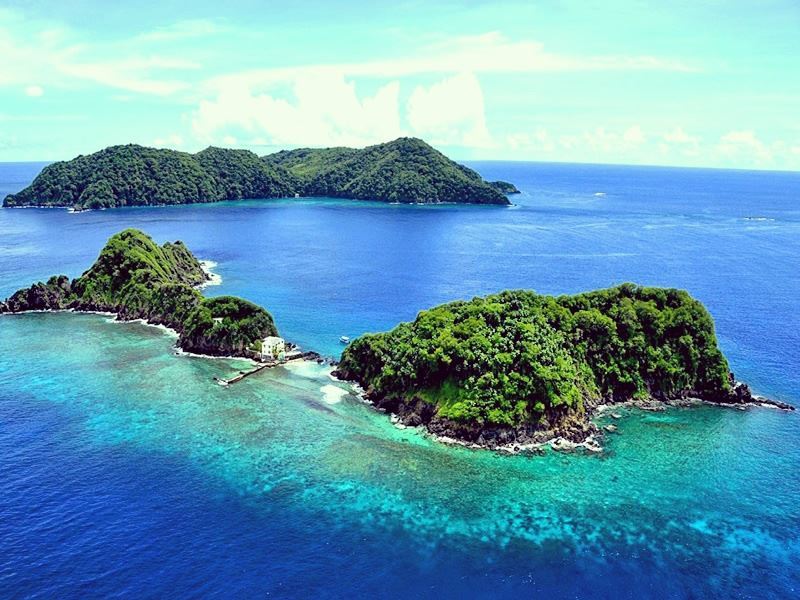 Adorable Blue Backed Manakin, emerald green White Tailed Sabrewing Hummingbirds and the funky patterned Red Crowned Woodpecker add a spot of vibrant colour to the Tobago rainforests, providing a stark contrast to the luscious, exotic trees they fly between. Explore any of the island’s verdant jungles and you really won’t be disappointed with the variety of winged creatures you encounter. The variety is huge too - from Stripe Breasted Spinetail and Streaked Flycatchers, to the Green Kingfisher and the Common Potoo, you’ll be ticking plenty from your list as you listen to the crescendo of bird calls that surround the landscapes. 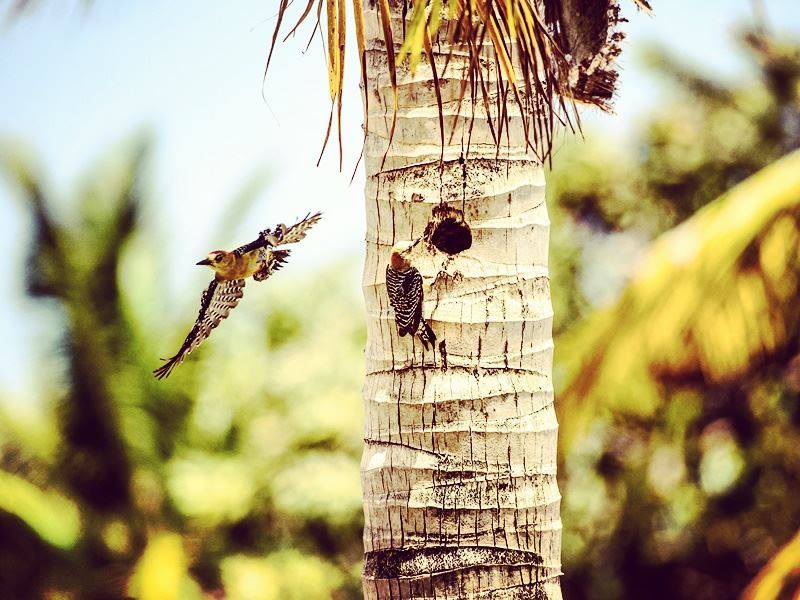 It’s not just the rainforests though - the wetlands in Tobago, including the island’s plantation areas, are abundant in characterful ducks. It’s not just the ducks you find in England either, instead you’ll be able to explore the area amongst Black Bellied Whistling Ducks, Caribbean Coots, Least Grebe, and even Masked ducks with their intricately patterned feathers and baby blue beaks.

You’ll find an abundance of other beautiful birds in the wetlands, too. Many magnificent heron species flock here, including Great Blue Herons and Yellow Crowned Night Heron, who wander through the marshlands in search of succulent fish. The egrets that saunter here are just as majestic, their long limbs and wings daintily gliding along the waters, and you’ll catch a glimpse of bright Yellow Warblers bouncing amongst the trees too. 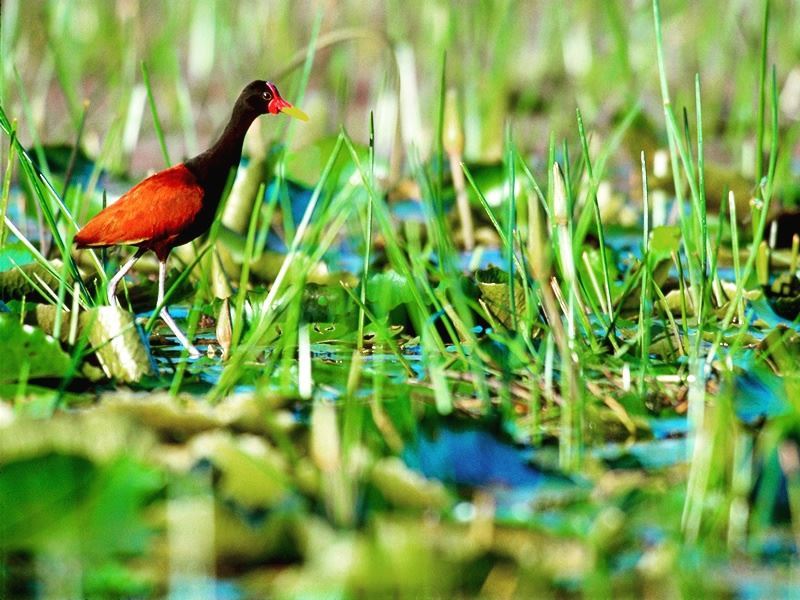 If you’re making a pit stop to Trinidad, be sure to wander through the Asa Wright Nature Centre – a brilliant nature reserve and scientific research centre, and one of the best birdwatching spots in the Caribbean. It’s known as one of the best for good reason – over 100 different species of bird flock here, all as fascinating and pretty as the other. There’s tiny, gorgeous birds that hover amidst the reserve’s landscapes, including the charming, plump Golden Headed Manakin, and also a collection of large, fierce birds of prey. The most unique and exciting of all, though, is the Oil Bird. Known as the only nocturnal flying, fruit eating bird in the world, these are rare, beautiful animals you won’t want to miss. Arrangements can be made to see them at an extra cost, ducking into their caves to see these large birds in their natural, dark habitat. There’s plenty of other birds to see in the daylight, too, including Trogons – the second smallest Hummingbird in the world, Channel-billed Toucans, common black hawks, and Belted Kingfishers. 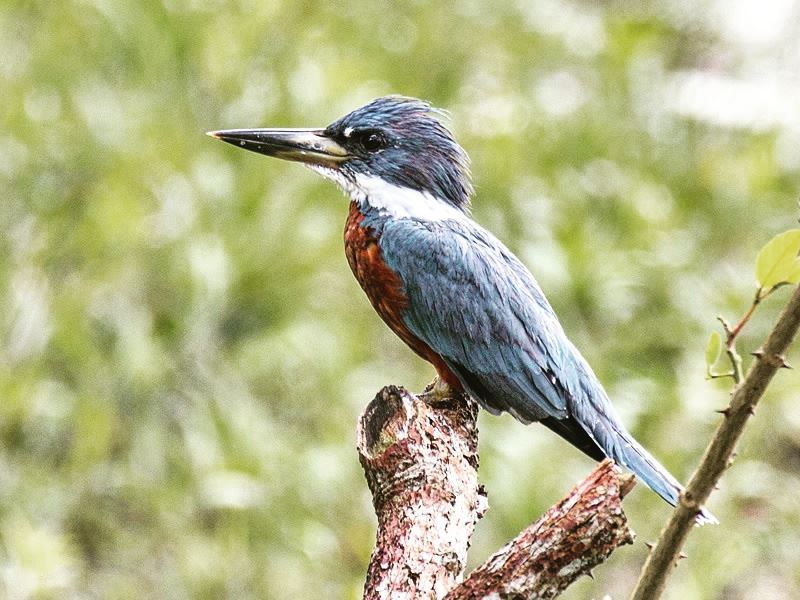 The Caroni Swamp is also close-by, providing excellent bird sanctuary tours – a sure fire way to witness some of the bird’s natural beauty. The swamp is home to 186 species, including herons, egrets and kingfishers, so you’ll be sure to encounter a few of these winged creatures, or maybe even the resident bird, Scarlet Ibis. With incredibly intense coral feathers and a similar stature as a heron, these birds are truly beautiful, and you definitely won’t miss them amongst the muggy coloured swamps. 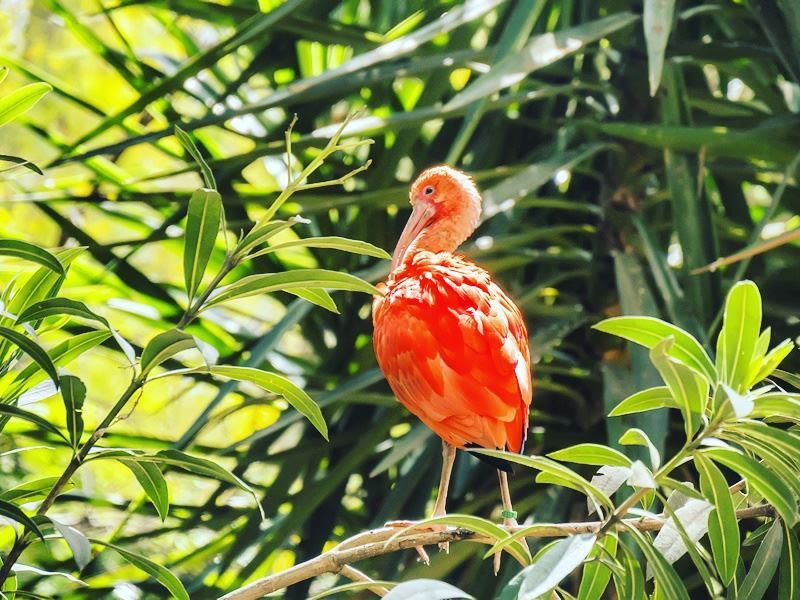