The Private Travel Company and First4Tennis have got together to create a fantastic week full of professional tennis coaching, consisting of daily sessions with First4Tennis’ two directors and Andrew himself. Running from 25 September – 3 October 2017, this is a very fun and diverse week full of exhibition matches, coaching clinics, and even a tournament, meaning you’ll head back home with plenty of impressive skills to show off. 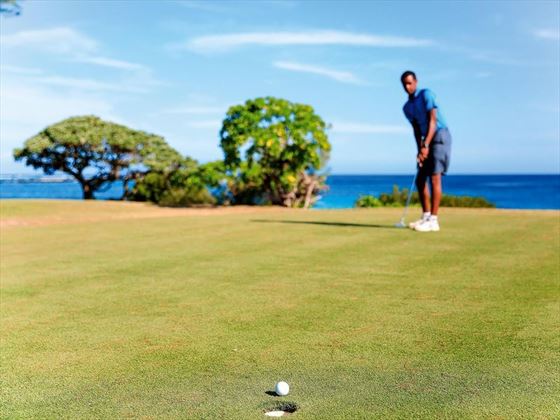 The itinerary for the week (weather permitting and subject to change) is as follows: 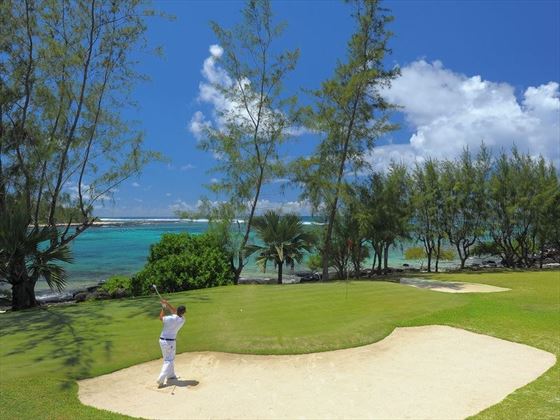